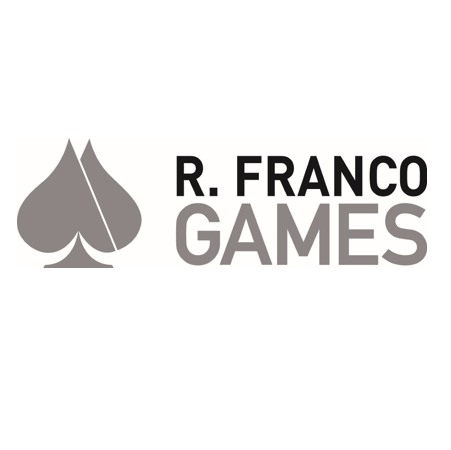 Only two years after its creation, R.Franco Digital’s hard work is bearing fruit. It started with the achievement of on-line gaming and sport betting licences in Spain and the implementation of an on-line operation under the Wanabet brand, in addition to opening the first start-up incubation and acceleration project in the gaming industry, which will soon be continued with new initiatives.

Simultaneously, we developed major projects and acquisitions which materialised in a complete portfolio of B2B2C solutions, services and contents for the gaming industry, both in the national and the international arena. In Berlin EIG, the tradeshow exclusively dedicated to on-line gaming, R.Franco Digital shall start a series of presentations and the grand debut of its new R. Franco Games’ brand. This new Group brand encompasses the adaptation to the digital world of the best known games, as well as the inclusion of new different and innovating games, such as roulettes, AWP, mini-games… See an advance of this content in www.rfrancogames.com

For this project, the Company invested in the development of Kolyseo, our own games server intended to create and distribute games on any (on-line and retail) channel and platform, and to become seamlessly integrated in any gaming operation. This new tool is also provided with powerful back-office, which facilitates game management for operators. At present, Kolyseo is already integrated with IRIS, the Group’s omni-channel players platform which stands out for its high performance, flexibility and scalability, as it has more than 1,500 integrated games from different suppliers.

Together with R.Franco Games’ games, R.Franco Digital will show again its “RF-On” terminals, designed both for games and for sports betting: another product in the Group’s vast catalogue.

According to Alejandro Casanova, the Group’s Chief Digital Officer (CDO), “the Group’s digital area closes the circle which gathers together every product, service and omni-channel solution for our customers, operators and players. R. Franco Digital’s presence in EiG is just the beginning of our intense activities which, at every level and starting from ICE in February, we will develop in the next year”.