Outstanding participation by R. Franco in the largest video game event in Europe

“Fun & Serious Games Festival” is a referent in the video game industry within Europe... 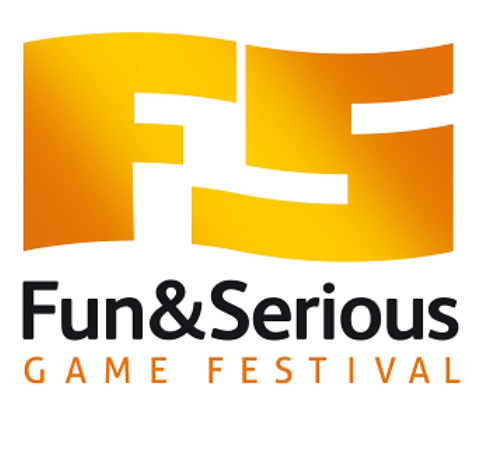 Last Friday 27th, Alejandro Casanova, Head of New Business Development and the Digital Area, R. Franco, took part in the roundtable about project funding in the gaming industry, and was member of the jury of the talent contest, within the Talent Day, including a wide programme of activities and events being held in Bilbao’s “Fun &Serious Games Festival”. Therefore, R. Franco stands alongside the big names in the national and international video games independent industry, contributing towards implementing a new way of focusing on gaming events and rewarding talent and creative efforts.

“Fun & Serious Games Festival” is a referent in the video game industry within Europe. The most important meeting point and focus for synergies and networking intended for independent research, start-ups, video game developers, investors and the general and specialised media, it also includes a wide programme of roundtables, networking, workshops and conferences aimed both at companies and at the general public. And all of this is clearly oriented towards searching for talent, creativity, marketing, visibility, communication and funding.

R. Franco takes a very active role in this focus, as Alejandro Casanova highlighted in the roundtable about project funding, commenting that “R. Franco is going to be committed towards entrepreneurship and innovation within the digital economy. This clear vocation will materialise in the announcement, to be made soon, of our own talent project (…).”

Sponsoring start-ups, Wanabet, the R. Franco online platform, is already true since November 17th. And this is only beginning. In a very short period of time, the R. Franco Group, with Casanova heading the Digital Area, has taken a significant step forward to become positioned at the forefront in the industry, taking part not only as an actor, but also as a key speaker at the main events and at the most representative discussion and debate forums.

This website uses cookies to improve your experience while you navigate through the website. Out of these, the cookies that are categorized as necessary are stored on your browser as they are essential for the working of basic functionalities of the website. We also use third-party cookies that help us analyze and understand how you use this website. These cookies will be stored in your browser only with your consent. You also have the option to opt-out of these cookies. But opting out of some of these cookies may affect your browsing experience.
Necessary Always Enabled

Any cookies that may not be particularly necessary for the website to function and is used specifically to collect user personal data via analytics, ads, other embedded contents are termed as non-necessary cookies. It is mandatory to procure user consent prior to running these cookies on your website.