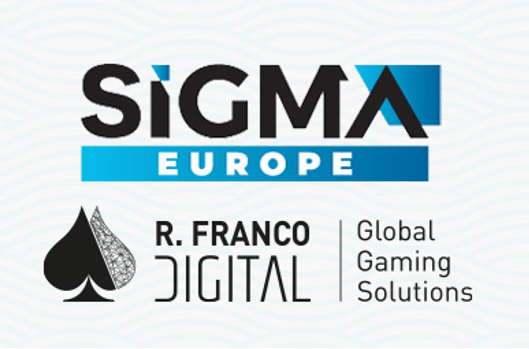 R. Franco Digital, R. Franco Group’s digital division, reported the return of face-to-face meetings at SiGMA Europe as a resounding success, with its product portfolio making its mark among delegates.

Having acquired its new Critical Gaming Supply Licence from the Malta Gaming Authority (MGA) earlier this year, Spain’s leading provider was in prime position to showcase its European-focused products. A series of agreements are now in the pipeline as the company looks to accelerate its growth throughout 2022.

With the capacity to be deployed across online and retail, the platform offers competitive advantages in key markets across LatAm, Spain and Europe.

Kolyseo, the company’s MGA-licensed remote microservices-based gaming server, also caused garnered interest thanks to the scalable EGR Award-nominated solution’s ability to host any type of game and its easy integrations with any player platform.

R. Franco Digital also showcased its innovative, highly polished recent slot releases Sabin of Chazos and Buttom’s World, both of which have proved resounding hits with players in Spain and beyond.

“On our long-awaited return to a face-to-face show at SiGMA Europe, our plan was to put in front of our friends and partners evidence as to why we are Spain’s market leader.

“Thanks to our new MGA licence and top-performing product set, nobody who came to our stand in Malta left disappointed. Having spoken with new and existing partners, we are sure that our participation at the event will lead to a series of exciting announcements in the coming months.”